30 years without the Wall in Berlin 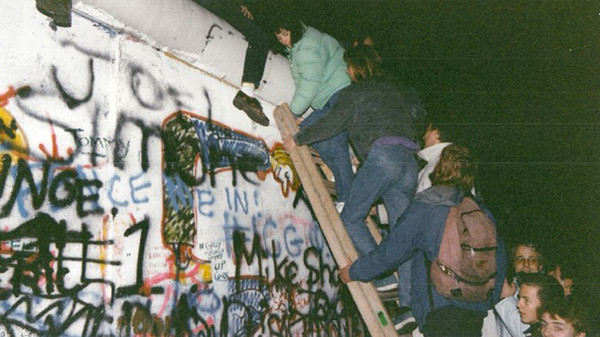 On 9 November 1989 the Berlin Wall finally fell. It did not fall by itself, but it was virtually torn down by thousands of courageous East-German citizens who seized the opportunity that was caused by the uncertainty of East German authorities expressed in a press conference that became famous: https://www.youtube.com/watch?v=JbzhHGcEz-E. It was a historic moment for Germany, that had been divided for forty years into a communist part belonging to the Warsaw Pact and a democratic part belonging to NATO. Berlin was the city in which the confrontation of these two antagonistic military alliances culminated, it was so to say the eye of the storm during the cold war. What a blessing that Germany and Berlin are no longer divided and that the German people are reunited again! 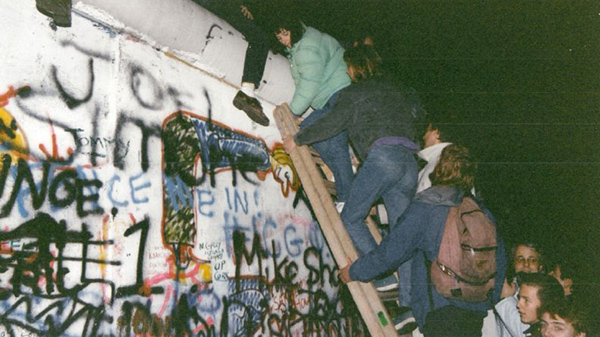 Thirty years after the fall of the wall, Berlin is one of the most vibrant cities in the world. International Legal Team is proud to be represented in Berlin through Alexander & Partner, a boutique law firm specialising in international business law, with a strong focus on dispute resolution including international arbitration.

Alexander & Partner will be the host of ILT’s next international conference on 15 and 16 May 2020.